HG Mould Remover Foam Spray is a mould and mildew remover that immediately eliminates mould in damp areas, both indoors and outdoors.

The foam remains on the surface longer which means a better and longer working.

Mould, damp or weather stains often appear on the silicon seal between the bathtub and the tiled wall, in the shower cubicle or on plaster. This mildew remover spray from HG has a unique foam formula. The foam remains on the surface longer which means a better and longer working. This black mould remover has a milder fragrance, and is easier to spray directly on mould or mildew.

Deliveries will be despatched in the order that they are received. Orders within Mainland UK will be sent using a courier company, and will normally take 2 - 3 working days from receipt of order. 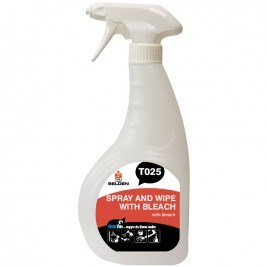 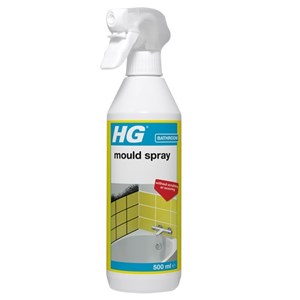 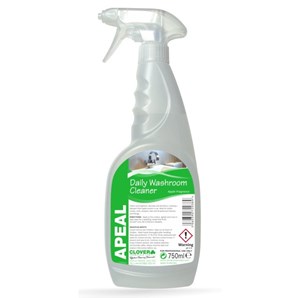